Your Will can still be witnessed via video

Posted on 28th February 2022
Vulnerable people across England and Wales can continue to have their Wills witnessed via video link until January 2024. In the meantime, the Law Commission will continue to consider reforms concerning Wills, including whether to make these changes permanent. 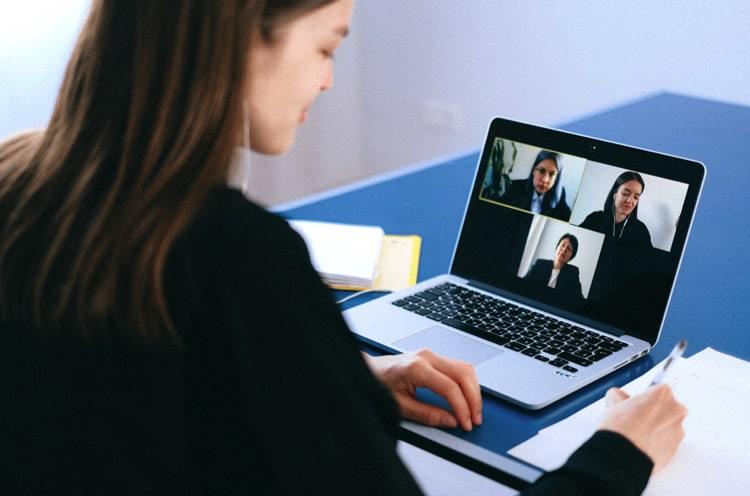 The Ministry of Justice (MOJ) has extended the legislation that was put in place during the pandemic. It says that the extension will give vulnerable people peace of mind that their Wills will be legally recognised.
It is especially intended for those who have had to isolate either due to coronavirus or another vulnerability.
However, a Law Society survey found that only 14% of legal professionals had used remote Will witnessing during the lockdowns. Of those who had used the option almost eight out of 10 said they had a positive or neutral experience, and almost six out of 10 said they would use remote witnessing if it continued to be an option.
Of those that had concerns, they mentioned the risk of undue influence, future claims, and the difficulty of assessing their client’s capacity to make decisions.
To protect people against undue influence and fraud during a remote process, two witnesses are still needed and virtual witnessing is only recognised if the quality of the sound and video is sufficient to see and hear what’s happening.
Many, including the Society of Trust and Estate Practitioners (STEP) and the Law Society, have welcomed the extension.
Good practices for witnessing Wills via video links
The Law Society has provided examples of things to be considered before video-witnessing a Will:
it should be used as a last resort, for example, for someone who is in isolation in hospital where the medical staff are unable or unwilling to act as witnesses
the urgency of someone’s situation and whether there is time for their Will to be passed between them and their witnesses
although the legislation doesn’t require video witnessing to be recorded, it is recommended. It’s therefore important to consider whether sufficient skills are available to supervise recording and sustainable storage
there might be additional costs to provide a video witnessing service which should be highlighted before people decide to use this approach
the time needed to transport the Will between the testator and their witnesses for their video link sessions should be short, secure and, ideally, take less than 24 hours. Regular post should be avoided to transport the documents.
Please get in touch if you would like to discuss whether video-link witnessing for your Will is a good choice for you.
Tagged as: Wills
Share this post: