Posted on 30th November 2018 at 12:21
Writing a will is important and should be taken seriously, but from time to time people have taken the opportunity to make some unusual requests. Here are a few examples of some strange requests made in wills. 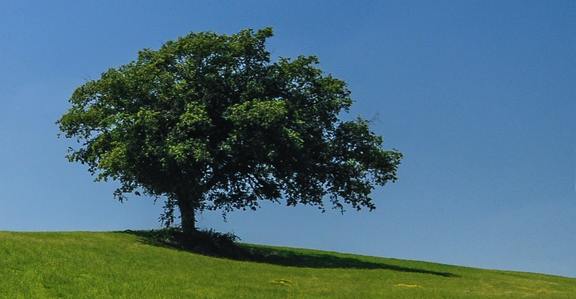 Resting in peace
Another eighteenth century character wanted to be sure of a peaceful end. In his will he requested a plain oak coffin with an iron hoop so that ropes could be attached to lower him into his grave. This was needed because he had asked for his grave to be at least 18 feet deep with a wall be built around it and as much earth as possible placed on top to create a small hill. The hill was planted with trees and became a local landmark.
Make sure I’m dead
In the eighteenth century a wealthy elderly lady was terrified by the thought of being buried alive. In her will she left her fortune to her doctor on the understanding that he would make absolutely sure that she was dead.
In accordance with her wishes, the doctor embalmed her body and didn’t bury her. Her mummified remains were kept in a grandfather clock and once a year the doctor formally examined his patient to confirm she was still dead.
When the doctor died, he bequeathed her body to a museum. She was finally buried in 1868, when it was agreed – after 90 years – that she was definitely dead.
No rush to inherit
When a successful timber merchant died in America in 1919, his will stated that his fortune could only be inherited by his descendants 21 years after the death of his last surviving grandchild.
In 2011, 92 years after his death his estate, amounting to around $110 million by this time, was finally claimed by his grandchildren’s grandchildren.
Milestones
After his death in 2015 an American property mogul made headlines because his will included some restrictions. His two children would inherit nearly $40 million but they could only receive their full inheritance when they were 35. In the meantime, they could access some money if they achieved certain milestones, including graduation from an accredited university and only marrying someone who agreed not to touch their inheritance.
If you have some special requests that you would like to include in your will, please get in touch.
Tagged as: Wills
Share this post: