Express your wishes in a Will

Posted on 22nd October 2019
Two out of three people in the UK risk having strangers make decisions about who benefits from their estate after they die.
A survey by Remember a Charity has found that 68% of UK adults haven’t made a Will.
Many people put off writing their Will because the have made assumptions about when they should do it and who will inherit.
Here are just some of the reasons. 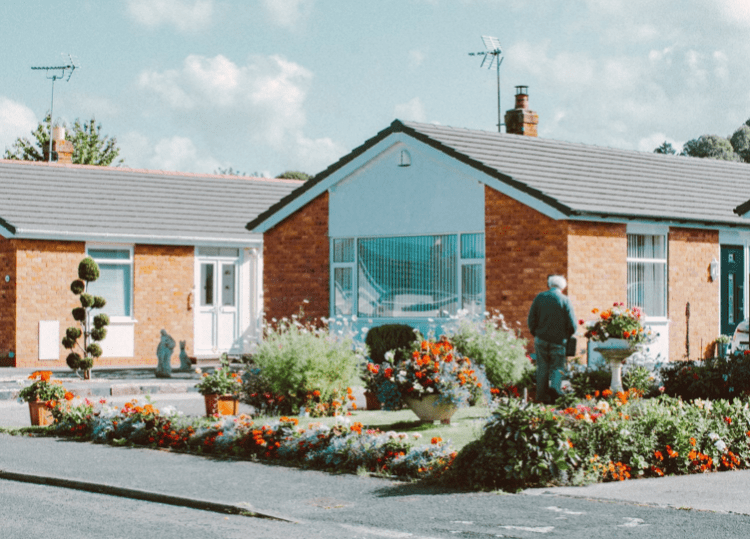 Myths about Wills
• my partner and children will automatically inherit
• my family can agree what happens to my estate
• making a Will is complicated
• only older people need a Will
• only very wealthy people need a Will
• I have a ‘living will’, so I don’t need to write one
• my marriage won’t affect my Will.
The survey found that about a third of people assume their partner and children will automatically inherit their estate, and another third believe they would only need a Will if they were very wealthy. Many (70%) thought that their families could easily split their assets after they die.
More than four out of 10 people (43%) asked in the survey thought making a Will was complicated, almost a third (30%) thought it would be time-consuming, and over a quarter (27%) said it would be expensive.
In fact, in many cases making a will is stratightforward, but if you don’t have a valid Will in place when you die, you will be intestate. This means that your estate will be divided according the the Laws of Intestacy and your family members might not inherit as you expect.
There are also some other important reasons to have a Will in place.
Giving gifts in you Will can reduce inheritance tax
Many people don’t realise that money left to charities and political parties in your Will is excluded from your estate when inheritance tax is calculated. You can also reduce inheritance tax from 40% to 36% if you leave at least 10% of your taxable estate to charity in your Will.
Remember a Charity would ike to encourage people to make a gift to charity in their Will. Legacy giving raises £3billion a year in the UK for charities. For example, it helps to fund two out of three guide dogs and six out of 10 RNLI lifeboats.
Will wars
It’s also important to make sure that your wishes are clear and specific in your Will.
A quarter of people say they would legally challenge a loved one's Will if they were unhappy with it and High Court statistics show that disputes are increasing.
The main reasons for are more complicated family relationships due to separations and remarriages and the significant financial implications of increasing property values for beneficiaries.
The most common reasons for challenging a Will are that it is invalid or that it doesn’t make ‘reasonable financial provision’.
However, if a Will’s validity is successfully challenged, the outcome might not be as expected. If an earlier valid Will exisits, this will take take its place. That result might not be what the challenger wanted and won’t be what the deceased person intended.
Without a pre-exisiting Will the intestacy laws will apply and the challenger could find themselves in a worse position.
Spouses, partners, children and other financial dependants can argue that they expected to be provided for in a Will. These claims must be made withing six months of probate being granted. The age and family responsibilites of claimants, as well as the length and type of relationship will all be taken in to account. If you want to exclude potential beneficiaires you can make sure your reasons are clear in your Will.
To be sure your wishes are followed, a vilid Will is important. It isn’t difficult, time-consuming or expensive. It will give you peace of mind and will avoid confusion after you die.
We’ll be happy to give you some advice about your Will. Please get in touch.
Tagged as: inheritance tax, intestacy, Wills
Share this post: