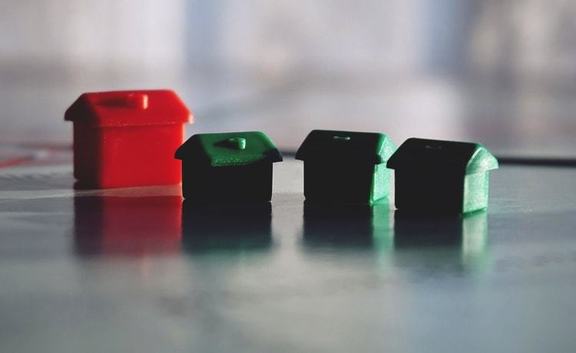 The Government is being urged to make changes to inheritance tax (IHT) to help families that will see their estate exceed the IHT threshold.
The proposals from the All-Party Parliamentary Group (APPG) on Inheritance Tax and Intergenerational Fairness says that the current 40% tax should be reduced to a flat rate of 10%, and that estates worth over £2 million should pay a 20% rate.
A flat-rate wealth transfer tax
The APPG also recommended that tax relief for gifts made during someone’s lifetime under the ‘seven-year rule’ should come to an end. This rule currently allows tax free gifts of £3,000 and writes off larger amounts if someone lives for more than seven years after giving the gift.
Instead of the seven-year rule the APPG proposes a £30,000 annual allowance. Any amount over this figure would then be charged at 10%. However, this would affect parents who want to give their children a deposit to buy a house, for example.
The current average deposit for a first-time buyer is over £46,000; a figure which is estimated to be increasing annually at 7%. If the proposals are accepted, parents could face a significant extra tax bill.
First time buyers are important for the property market and ‘The Bank of Mum and Dad’ now plays an important role in enabling young people to buy their first home. There were over 350,000 first-time home buyers last year, which the Halifax estimates is over half of all purchases.
Siblings living together
A new rule is also being considered by the House of Lords which could allow siblings who live together to be free of IHT on property left to each other.
Lord Lexden has introduced a new bill for brothers or sisters who have lived together for at least seven years, and where a surviving sibling is over 30.
It follows the court case of Catherine and Virginia Utley, who had asked to be exempt from Inheritance Tax on assets they left to each other. They say that under the current rules, when one of them dies, the other will have to sell the family home to pay £140,000 in IHT. Although they have lived together for more than 30 years their request was rejected.
The new bill will need to go through readings in both the House of Lords and the House of Commons before it could become law.
Other cohabiting couples
In the meantime, IHT experts say this is still not enough to protect many households affected by growing IHT bills.
Other cohabiting households including parents and children or friends who own property together would not be included in the provisions of the new bill.
If you would like to discuss options to make provision for your loved ones in your Will and to reduce your inheritance tax, please get in touch.
Tagged as: inheritance tax
Share this post: