Why property ownership matters for your Will 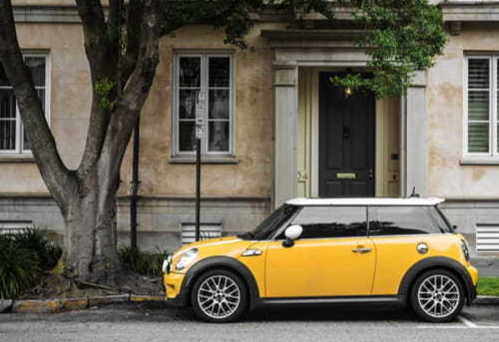 In a recent High Court case a widow was awarded £80,000 from her brother-in-law’s inheritance following a dispute over property ownership. Here’s what happened.
Her husband has made a Will leaving his estate in full to her. However, after his death, there was a dispute concerning the family home that she had shared with him. The property was registered to her husband and his brother. It had been owned by their mother until she died in 2009, but it wasn’t clear whether the brothers held the property as joint tenants or as tenants-in-common.
The surviving brother claimed that they had a joint tenancy and that he should inherit his brother’s share because he was the survivor, regardless of his Will.
The widow argued that they owned the house as tenants-in-common and that her husband’s share should pass to her under his Will.
Although it was clear in his Will her husband intended to provide for her and their child, it was decided that the house was held as a beneficial joint tenancy and that his brother should inherit his half of the property as the surviving tenant.
However, this wasn’t the end of the story.
Her husband also owned a second house which was mortgaged and rented out to a tenant. She inherited this property but, to live there, she would lose the rental income and would have to pay the mortgage. The Court recognised that she could not meet the mortgage payments or buy her husband’s share of the disputed property.
As a result, an order was made requiring her brother-in-law to return her husband’s interest in the family home to his estate to the value of £80,000. Her brother-in-law will therefore have to sell the house or pay the sum of £80,000. The Court said that the money should be used to pay off the mortgage on the second home so that the widow and her son would have a mortgage-free home to live in.

How property ownership affects your Will

As in this case, the Court decided that the property was owned as joint tenants so the husband’s share was inherited by his brother, despite his Will. However, where there are dependants, the Court can make provision for them.
To be clear about how your property is owned and to avoid confusion make sure that your Will is accurate and up to date. Please get in touch.
Tagged as: Probate, property, Wills
Share this post: