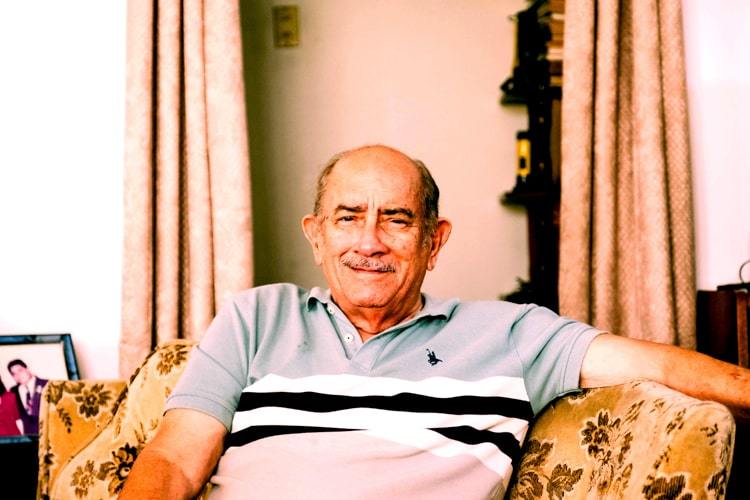 The care cap in practice

If the cost of your nursing home care is £720 a week you might think that your spending will have reached £72,000 after 100 weeks and that you won’t be liable for further costs.
In fact, the £72,000 limit is based on the rate your local authority would pay. This is likely to be much less than you will be paying privately to your care provider.
For example, if you are paying £720 per week, the negotiated local authority rate might be £500, so you will only exceed the care cap after 144 weeks, when you will have paid over £103,500.
If you require high need nursing or Elderly Mentally Infirm (EMI) care, the fee can be over £1,000 a week if you are paying privately and, again, your local authority will probably have negotiated a much lower rate.

What the care cap doesn’t cover

Many people aren’t aware that the cap of £72,000 doesn’t include board and lodging in your care home.
It has been suggested that the government will cap these costs at a maximum of £12,000 a year or £230 a week. Assuming the proposal goes ahead, the figure would be deducted from the local authority’s negotiated rate rather than the amount you really pay. On this basis you would only reach the cap of £72,000 after you have paid £270 (the cost of care) for 267 weeks. However, by this time the total you will have paid privately is £192,000.
Once you have reached this limit, you will still need to pay your ongoing board and lodging costs and the difference between the local authority’s rate and what the home charges you. In this example that’s a further £12,000 for board and lodging plus a further £220 per week or almost £11,500 per year.

Is the care cap fit for purpose?

On average people spend two and a half years in their care home. Many will die before their care cap is reached. The Institute and Faculty of Actuaries recommends an all-inclusive cap of £100,000. This would cover all care costs and give more clarity to people who pay for their own care.
The recommendation would reduce complexity and make the balance between individual and state provision easier to understand. It would support people who live longer than average in residential care and more effectively cap the full range of care costs for those with high levels of care need.
This month the government announced plans to adjust the cap to £86,000 by October 2023. The changes could include increasing the capital limit from £14,250 to £20,000 with potential for state funding for people with savings up to £100,000, including the value of your home, where the limit is currently £23,250.
To be sure your spouse or partner can receive their full entitlement to care costs should you die, you can check the details of any property you own together and how they will be affected by the terms of your Will.
Please get in touch if you would like some advice.
Tagged as: Care fees, Estate Planning, property
Share this post: