Protect your Spanish dream home for your heirs

Posted on 22nd July 2020 at 14:26
Since the 1960s, owning an idyllic holiday or retirement villa in a beautiful corner of Spain has been a dream for many people.
It’s estimated that 800,000 to 1 million homes in Spain are owned by British citizens, with over 380,000 living there full-time.
Many British property owners in Spain are retirees with grown-up families. If this sounds like you or a family member it is important to give some thought to what should happen to property and assets in the UK and in Spain. 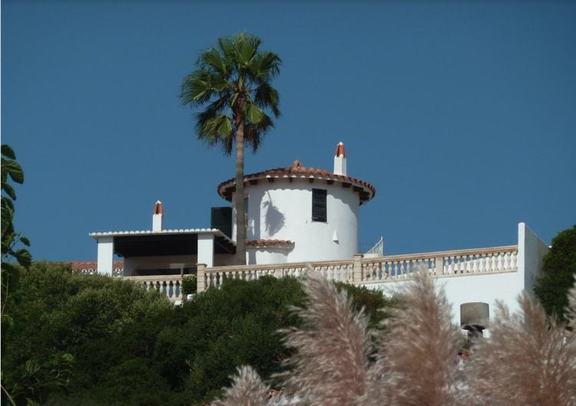 It’s important to have valid Wills in both the UK and Spain to make sure that wishes are clearly and properly recorded and to avoid confusion, disputes and delays. A Spanish Will saves money and will streamline and simplify the process for your beneficiaries and executors.
Managing your assets in Spain correctly is essential to protect the money you have invested in your Spanish home. The correct advice will help you to make the right decisions.

The impact of coronavirus

Spanish lawyers have been receiving a lot of enquiries from overseas families who have lost a loved one who owned a property in Spain. The Estate Administration service in Spain has received twice as many registrations of Wills in recent months for people who own properties in the country, but don’t live there permanently.

Beneficiaries who have recently inherited property in Spain might not want to travel with the current coronavirus concerns, but still need to deal with the sale of the property.
The sale can be handled remotely, ideally with the help of an English-speaking solicitor in Spain who understands cross-border laws and implications. Communication and experience will be important as language barriers can lead to misunderstandings and misinterpretation of law that can have financial implications.

The most significant difference between UK inheritance tax and Spanish succession tax is that there is no exemption between husband and wife in Spain. If you live in Spain with your spouse, the remaining partner can be liable for Spanish succession tax on worldwide assets.
There are seventeen Autonomous Regions in Spain and the rules vary, depending on certain conditions. Where the regional rules have not yet been set or are not met, national rules will apply. These rules depend on the value of the amount inherited and the relationship with beneficiaries, including unmarried partners and adopted children. The national rules also apply where the person who has died is not resident in Spain.
If your main home is in Spain it might be virtually exempt from Spanish succession tax if the beneficiaries are your spouse, parents or children and they continue to own the property for ten years after you die. This might also apply to more distant relatives over 65 that have lived with you for at least two years.
You might be ‘UK domiciled’ even if you live in Spain, meaning you will also be liable to UK inheritance tax on your worldwide assets. However, any tax paid in Spain can be offset against tax due in the UK and vice versa. If inheritance tax is paid in the UK and is higher than the Spanish succession tax liability, you will not receive a refund of the difference. In some cases, you also have the option of setting up trusts, but it’s important to take advice.
If you own property in Spain and would like to know more about how your Will can help to pass on your assets as you would wish, please get in touch.
Tagged as: coronavirus, Estate Planning, Wills
Share this post: