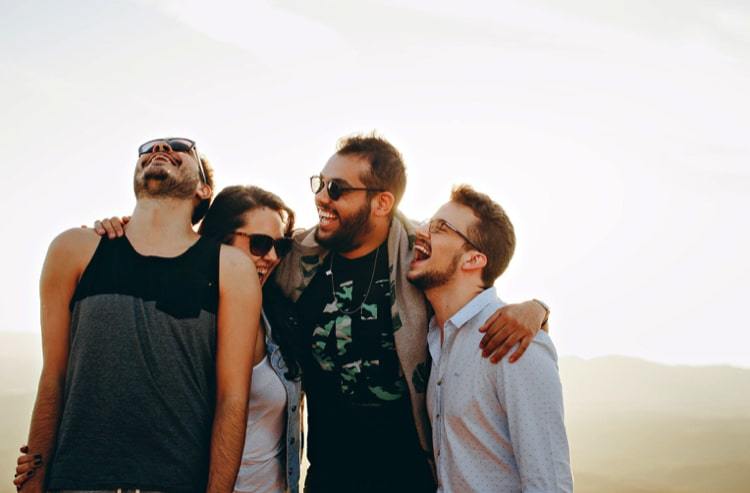 Of those that have written a Will, three out of 10 said concerns that they could die unexpectedly during the pandemic had influenced them.
The number of young people drafting their Wills peaked when the coronavirus Delta variant was at its highest infection rate and another wave of Will writing might now be seen as the Omicron variant spreads.
The survey also found that the pandemic had more of an effect on young people compared to older age groups. However, Millennials are now increasing awareness of the need to write a Will amongst their older family members.
Why people are writing Wills
Almost four out of 10 people in the UK are thinking differently about their Wills since the outbreak of the pandemic according to recent research.
In March 2020, increased online searches for the term ‘will writing’ peaked at 11,000 searches per month. However, the latest survey in October 2021 still shows that less than half of people in the UK have a Will.
Over half of respondents aged 16 to 24 strongly agreed that their perspective had changed on Will writing since the pandemic and 52% say they have updated their Will within the last year. This is higher than the average, at almost a quarter of all respondents, and just over one in 10 for the over 55s.
Other reasons for writing a Will include making sure assets are left to the right beneficiaries and that family members are provided for financially. Just over one in 10 said their motivation was to avoid paying more inheritance tax.
Who makes a Will and what do they leave?
Most people choose to leave their estate to their children, their spouse or their brothers and sisters. However, more than one out of 10 aged 16 to 24 have left their assets to their pets. One in 10 leave some or all of their estate to charities.
More than half of men but only four out of 10 women have made a Will. Regionally, almost two thirds of people in Northern Ireland don’t have a Will, compared to 45% of Londoners.
Of those who don’t have a Will, the most common reason, given by 40% of respondents was “I haven’t got round to it”, followed by “I have no assets to pass on” (21%), and “I’m too young” (14%). However, almost two thirds said they would write a Will in the future and more than a third said they would write a Will if they came in to money or fell ill.
A quarter of young people said they were confident that they understood the laws of intestacy that would apply if they don’t have a Will compared to just 14% of 45 to 54 year olds.
If you would like advice about writing your first Will or updating your existing Will please get in touch.
Share this post: