Millions or UK pensioners are unprepared for social care costs 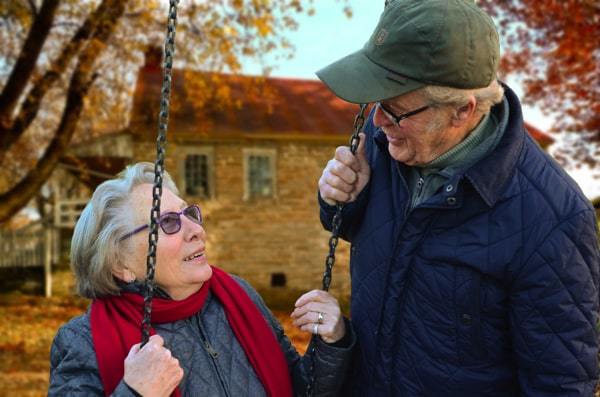 The Association of British Insurers (ABI) says that nine out of 10 UK pensioners have not planned for future social care costs.
According to a new report produced by the ABI, millions might have to sell their homes or use their savings to cover the costs of their care, which could mean very little remains to leave to their families.
Current social care position
Last year, figures showed that there were 1.4 million older people in England and Wales without social care support, according to Age UK. These were people aged 65 or over with basic unmet needs such as getting dressed, washed or out of bed; a 19% increase from 2015. Over 160,000 weren’t receiving any help from paid carers, family members or friends.
One implication of this trend is that more older people who go into hospital will have their discharge delayed because suitable care is not available for them in the community.
How people expect to pay for their care
The ABI poll findings show that 51% of people believe that their state pension will be the most likely way to pay for their care, 17% say insurance will cover the costs and 26% say they will sell their home.
Only one in 10 of over-65s has made plans to pay for their social care and the problem is only going to grow, as the number of over-75s is set to double in the next four decades. Over a third of England’s population is already over 50. Many have more than the minimum threshold (£23,250) to pay for their care but have less than £200,000 of resources.
While the government is talking about a better care fund to integrate health, social care and housing, the great majority of people approaching later life are likely to have to fund some or all of their care.
Alternative ways to pay for your care
Based on the figures in the ABI report, many of people who will need care in the coming years will have to use their home to pay for it, although pension savings will also help to cover the costs. The report looks at five options for people who will self-fund some or all of their social care costs.
One option is to remove income tax when someone’s pension is used to pay for care. Another is to include tax-free pension withdrawals, if they are used to purchase an insurance product that covers care costs. A new Care ISA is suggested that wouldn’t incur inheritance tax on amounts that remained after death. Alternatively, equity from a property could be released or pledged to pay for an insurance product to cover care costs.
You can make provision in your Will for your loved ones alongside arrangements for your future care.
Please get in touch if you would like to discuss your options.
Tagged as: Care fees, Estate Planning, Wills
Share this post: