It’s your funeral – do it your way

Posted on 23rd May 2018
There’s a growing trend for highly personalised funerals according to Sun Life’s most recent ‘Cost of Dying’ report. The report says that more than eight out of ten funeral directors (82%) have seen an increase in ceremonies that they describe as a ‘celebration of life’.
Your special requests
Half of all funeral services now include popular songs and anthems including Frank Sinatra’s ‘My Way’ and Bob Marley’s ‘Don’t Worry’.
More unusual requests for the service itself have included people wearing sports team strips, Hawaiian shirts or Wellingtons. 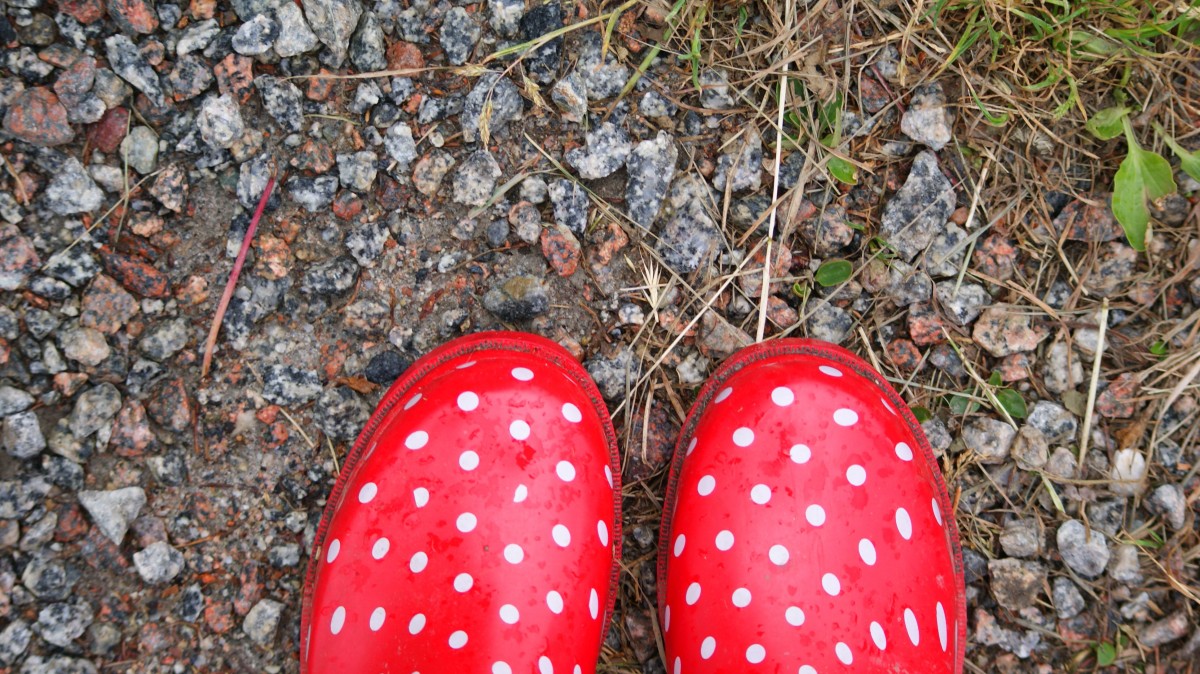 Eco, environmental and woodland funerals are also increasingly popular, although the number of woodland sites available seems to be declining. Burial at sea is also an option although more traditional burials and cremations are still most popular.
Choice of transport is another way you can make your mark on your funeral plans. Others have asked to make their final journey on a milk float, as part of a motorbike procession or on a lorry.
If your plans include cremation, then you might be interested in some of the alternatives to scattering ashes that have been requested. These include turning them into a diamond to be worn as part of a piece of jewellery or putting them into a firework so that you can ‘go off with a bang!’
Paying respects
On a more serious note, the report highlights that the cost of a funeral has
increased by 2% in just one year. In the last decade costs have increased by over 70%. The Midlands is also one of the three most expensive regions in the UK for a basic funeral.
The report puts the average cost of a funeral in 2017 at £4,078 and by 2022 they estimate it could be over £5,000.
On top of this there are costs for administering your estate and arranging the funeral, including any special requests you might have, that could add up to £4,000 more.
Make it yours
Your funeral could be one of the bigger expenses in your life. While you are naturally so busy living that you rarely think about dying there are some things you can do.
One step is to include specific requests for your funeral in your will. You can include any details that you would like from the dress code to the flowers you would (or wouldn’t) like. You can also ask for people to take specific roles in the service.
The report found that just one per cent felt they were fully aware of someone’s funeral wishes so, it will be a great comfort to your family and friends to know what you want.
You can also arrange a pre-paid funeral plan where you can make a secure investment in a trust fund. It will allow you to fix the cost of your funeral at today’s prices and give you peace of mind that your family and friends can carry out your wishes.
Please get in touch if you would like some advice about how to make your wishes clear and affordable.
Tagged as: Pre-paid funeral plans, Wills
Share this post: