Is there something you’re dying to say?

Posted on 20th August 2018
In Britain we’re not very good at talking about one of the few life events that we can be sure about. Our death.
It’s good to talk
Even though almost one third of us say that we think about dying once a week, we don’t talk about it, explain our wishes to our loved ones or make any plans.
The hospice and neurological care charity, Sue Ryder, is encouraging people to talk to those closest to them about their own death. 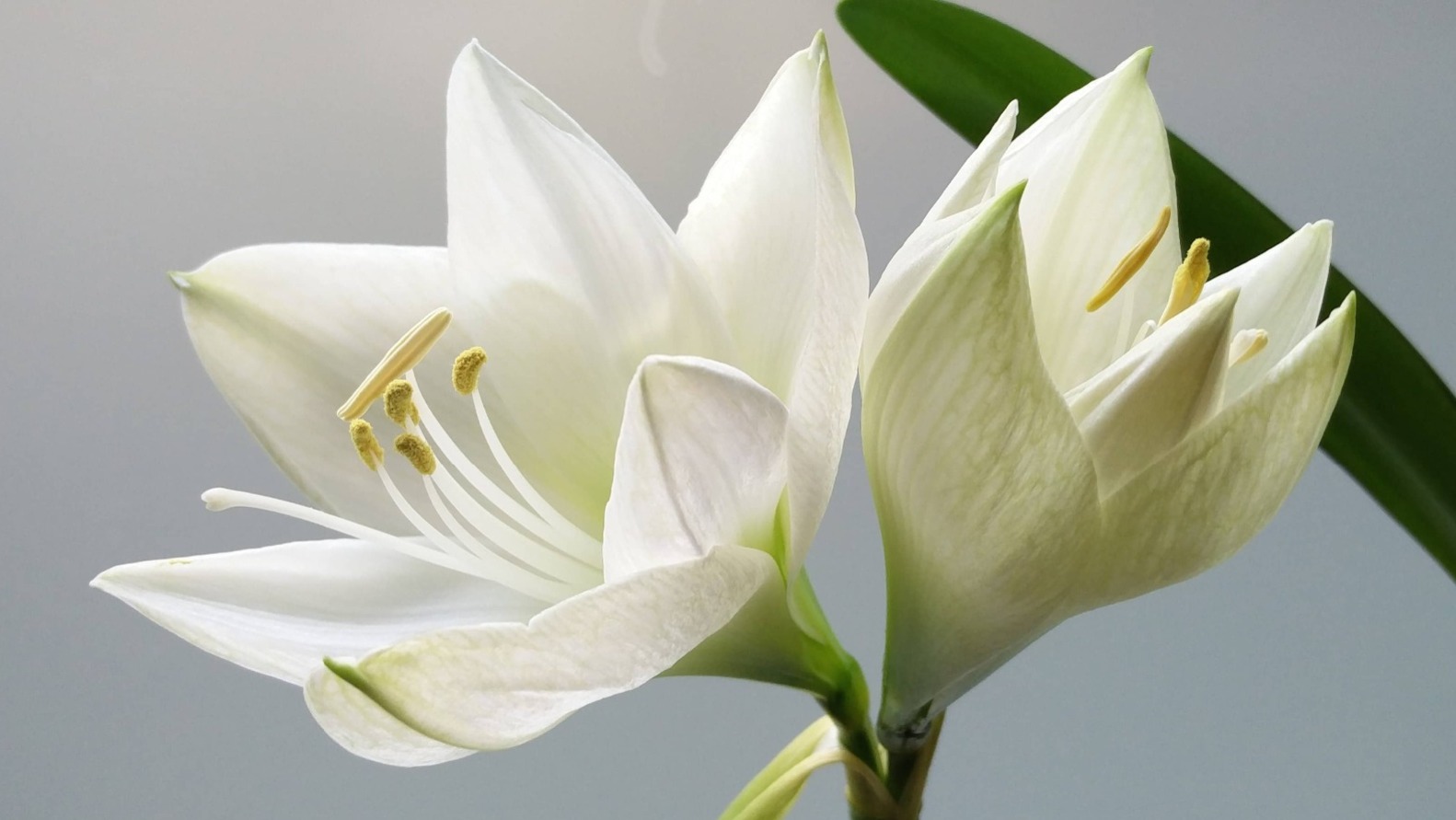 If a loved one is dying, the charity has these suggestions:
ask what they want to do before they die and where they want to be for their final days
talk about the type of funeral they would like and ask if they have made a will
make the most of the time you still have together – most employers will have policies that allow you to take time off.
There’s other useful advice available in the Sue Ryder online community.
Planning ahead
Why do so few people in this country plan their own send-off?
In a recent survey* nine out of 10 people said their most important concern about their own funeral was that their wishes were followed. They just haven’t told anyone what they want.
Your friends and family will find it very reassuring to know that they can arrange your funeral just as you would have wished. You can include all the arrangements in a simple funeral plan or in your will.
You can give details of where you would like the ceremony to be held and whether you would like it to be religious or not. You can choose people to give readings and any music you would like. You can say where you would like any gathering to be held afterwards too.
You can choose where you would like to be buried and the type of memorial. If you would prefer a cremation you can say what you would like to happen to your ashes. You can say which clothes you would like to be wearing for your final big event and whether you would like flowers or donations to a favourite charity, for example.
Your best investment
There’s an even more practical reason why making these plans is important. SunLife’s ‘Cost of Dying’ report has found that more than 10 million people in the UK don’t have enough savings to cover the cost, if a loved one should die.
In Spain some 20 million people have thought ahead and arranged a pre-paid funeral plan. Two thirds of Dutch people have taken out some insurance to help cover the cost of their funeral. In Sweden everyone on the population registry pays a burial fee as part of their tax.
To be sure that your funeral arrangements can be made as you would wish, you can make a payment in advance. This will save your friends and family from worrying, and you can fix the overall cost at today’s prices, while you look forward to many more enjoyable years ahead.
* ‘Public Attitudes to Funeral Issues’ survey, March 2018
Tagged as: Funeral Plans, Wills
Share this post: