Posted on 23rd March 2021
If someone asks you to be an executor for their Will you will be responsible for making sure their estate is properly wound up and that their wishes are carried out.
There are legal responsibilities associated with being an executor, including:
registering the death
arranging the funeral
valuing the estate
paying any inheritance tax
applying for probate
resolving finances
distributing the estate
keeping estate accounts.
All the costs of administering the estate and receipts should be recorded. 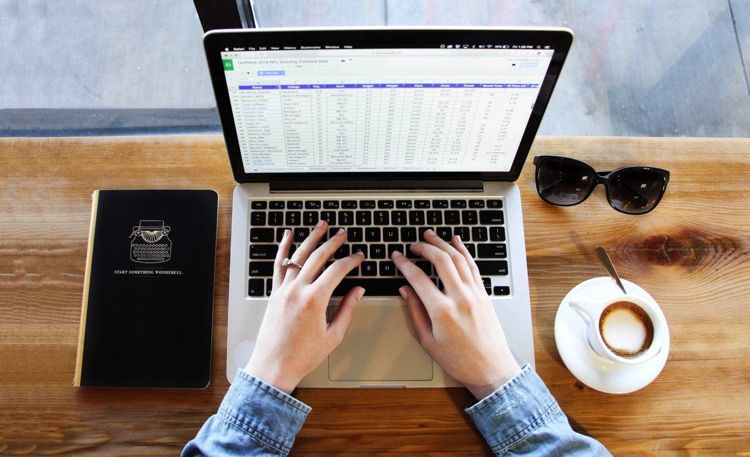 A case in the High Court

In a recent High Court case the importance of good record keeping by executors washighlighted. The court decision confirmed that an executor can be required to produce accounts for someone, even if that person didn’t directly benefit from the estate.
In this case a sister brought a claim against her brother for an account of their late mother’s estate. She also wanted an account of their late step-grandfather’s estate, even though neither of them directly benefitted from it. This was because her brother had acted as executor for both estates.
They were both beneficiaries of their mother’s Will and her estate was made up of assets inherited from her step-father who was the children’s step-grandfather.

Issues that can arise for executors

It’s common, especially for blended families, for estates to include complicated bequests. In this case, concerns were raised about:
the proceeds of a property sale being paid into a bank account in her brother’s name
money from the account being transferred to another account over the course of a year
a second property being bought in her sister-in-law’s name although her brother’s name was recorded at the Land Registry
an alleged shortfall of £304,000 in their late mother’s estate
a disagreement about their late mother’s spending before her death.
The court said that the brother should produce accounts for their mother’s estate to explain what has happened to the balance from their step-grandfather’s estate.
The main concern was that, without these records, it wasn’t possible to see when her brother had completed the administration of their step-grandfather’s estate. It seemed he had continued to manage his late mother’s finances, including the proceeds of that estate.
The court wanted to see records that showed how funds had moved into their mother’s estate.
Needless to say, significant costs have been involved in taking this case to the High Court and the process of creating the accounts will involve more expenses.
To avoid these types of problems it is important to have a properly executed Will. A professional Will writer can explain the roles and responsibilities of an executor to make sure that the whole process goes smoothly.
If you would like advice about how to choose executors for your Will please get in touch.
Tagged as: Executors, property, Wills
Share this post: