Does a UK Will matter if I live abroad?

Posted on 24th September 2019
As the summer comes to an end, you might start dreaming about moving somewhere warmer, where you can enjoy year-round sunshine.
If this is something on your wish-list, then you should consider making your Will before you move to your dream home in the sun. 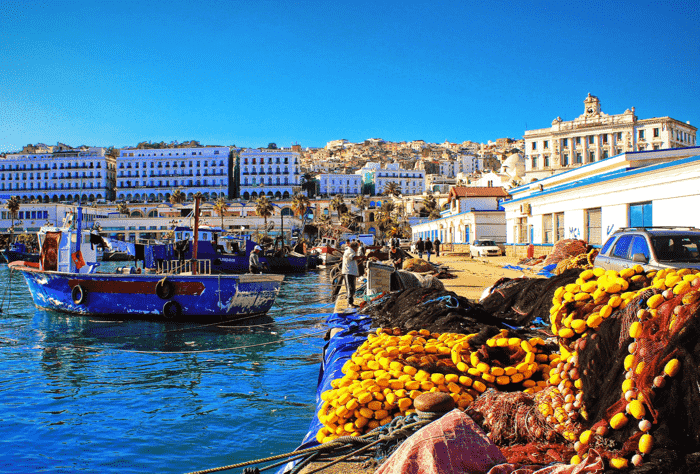 What happens if I die abroad without a Will?
Around 5.5million British people live overseas. If you die intestate whilst abroad, dealing with your estate can become complicated.
When deciding who inherits (succession), the conflict of laws (also known as private international law) rules will be used to decide which country’s laws should be used.
Many British people living abroad don’t realise is that the laws in their new home county can be very different, which can lead to unexpected outcomes.
Why domicile matters for intestacy
Your domicile is normally the country with which you have the closest ties. At the time of your birth it will normally be the same as your father’s; this is known as your ‘domicile of origin’. However, you can have a ‘domicile of choice’ in another country, but you can only be domiciled in one country at a time.
Whether your move to another country was intended to be permanent is usually the basis for deciding your domicile, if you die intestate and abroad.
This might seem straightforward but, for example, if a married couple have different nationalities and regularly travel between their home countries, staying for long periods in each, confirming their domicile can be difficult if one of them dies intestate.
Different countries have different intestacy laws
Once someone’s domicile has been decided, the intestacy laws of that country will apply.
In Australia each state has its own intestacy laws. People who have lived together for two years or more have inheritance rights. The value of the estate and the type and number of potential beneficiaries can affect the outcome.
Each state in America also has its own laws of intestacy although they are fairly similar for small estates. However, for estates over $100,000 and where there are partners or children involved, the laws vary between states.
In Dubai, Sharia law will decide who inherits.
In European Union countries the intestacy rules were simplified in 2015 and the laws of the country someone was living in will be applied.
Making a Will makes things simpler
If you have property in the UK and intend to buy a retirement or long-term holiday home abroad, arrange a valid Will in the UK and in your sunshine location.
This will resolve any questions of conflicting jurisdictions in advance and make sure your wishes are followed, avoiding any unexpected outcomes.
Please get in touch if you would like to know more.
Tagged as: intestacy, Wills
Share this post: